The first substantial Government House was built in the early 1800s in Macquarie Street, Hobart on an area now occupied by Franklin Square and the Town Hall.

However, this building proved to be inadequate and Lieutenant-Governor George Arthur decided that it needed to be replaced by a house on the present site at Pavilion Point.

After several delays construction of the present Government House commenced in 1855. The sandstone used in construction was excavated from quarries at the site, which are now ornamental pools.

Local timbers were used for the joinery and Welsh slate for the roofs. Furnishings were ordered from Trollope and Sons, London.

On 2 January 1858 Governor Sir Henry Fox Young and his family took up up residence.  Internal finishing was completed over the following two years.

Apart from the Conservatory, which was rebuilt in accordance with the original uncompleted plan in 1991, the structure of Government House remains as it was when it was first occupied.

Tasmania's Government House is today regarded as one of the best Vice-Regal residences in the Commonwealth.

Designed by colonial architect William Porden Kay, it is a fine example of an early Victorian country house in neo-Gothic style and is one of the largest of its type in Australia.

The scale, detail and finish of the entrance hall, grand corridor and state rooms together with their furniture are unequalled in Australia. 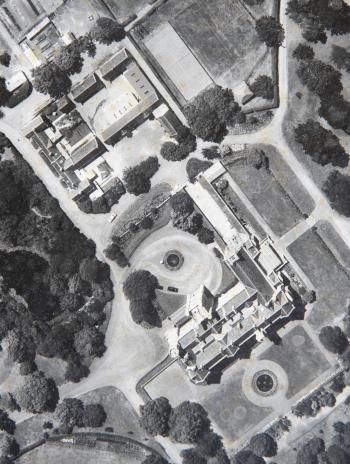 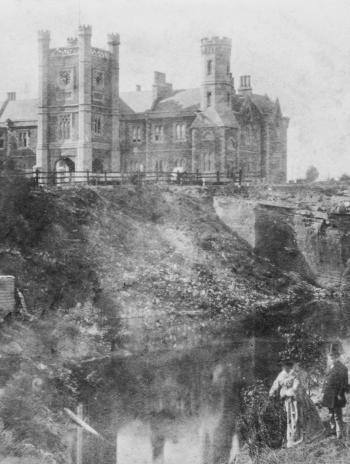 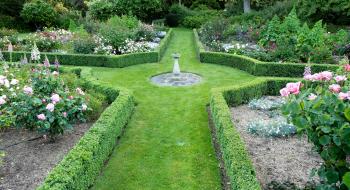 Join us on our tours to discover more about this heritage property, its history, and current operations.
Read more 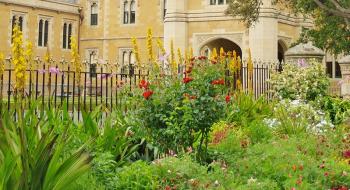 The Government House gardens are regarded as one of the finest private gardens from the Victorian era in the country.
Read more