Biography of the Governor

Tasmania’s 29th Governor, Her Excellency the Honourable Barbara Baker AC, was sworn to Office at Government House on Wednesday 16 June 2021.

Her Excellency was appointed a Companion of the Order of Australia (AC) on 14 June 2021 for her eminent service to the people of Tasmania through leading contributions to the law, to the judiciary and to the administration of justice, particularly in the area of family law, to professional legal organisations, and as a mentor and role model for young women.

Her Excellency retired as a judge of the Federal Circuit Court of Australia on 31 January 2021 after becoming the first Tasmanian woman to be appointed as a Federal Magistrate, in 2008.

Prior to her appointment to the Federal Magistrates Court, Her Excellency worked as a legal practitioner for over 23 years ultimately specialising in family law and relationship matters.  Her Excellency was one of the first lawyers to join the Tasmanian Bar, practising exclusively in family law. Prior to her appointment as Governor, she practised as a barrister at Burbury Chambers.

Her Excellency graduated from the University of Tasmania with a combined Arts/Law degree in 1980. She was admitted to the Supreme Court of Tasmania in 1983. She worked as a solicitor at Simmons Wolfhagen and then as a Legal Officer at the Office of the Solicitor-General of Tasmania. She joined the law firm of Murdoch Clarke, becoming the first female partner in 1993.

Her Excellency throughout her career held professional responsibilities including serving as:

Throughout her years in private practice and at the Tasmanian Bar, Her Excellency made contributions to the profession and to the Tasmanian Legal Practice Course by:

Her Excellency is known for her contributions made to the administration of justice, the advancement of specialist advocacy in the family law jurisdiction and the promotion of women at the bar.  She is renowned for her firm but fair demeanour and clear and decisive decision-making.

In addition to her professional career, Her Excellency's sporting achievements include:

Her Excellency is married to Emeritus Professor Don Chalmers AO, has two daughters and three grandsons.  She enjoys reading, spending time with family and friends, the Arts, and walking her two border collies. 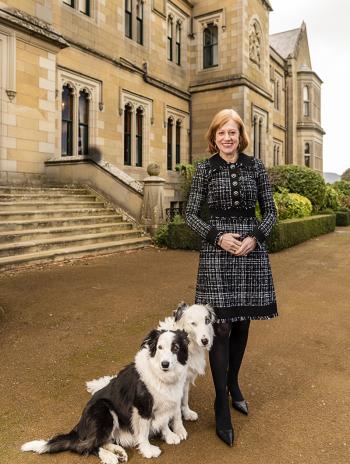 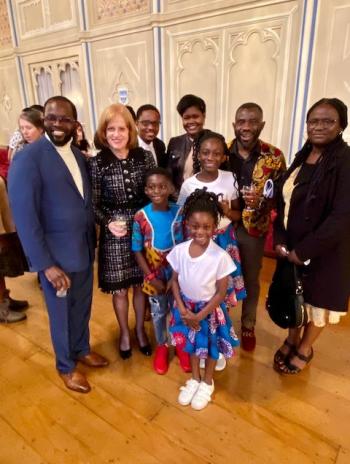 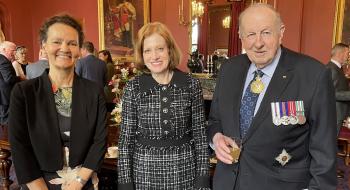 Role of the Governor

The Governor is His Majesty The King’s representative in Tasmania and exercises the constitutional powers of the Head of State in Tasmania.
Read more 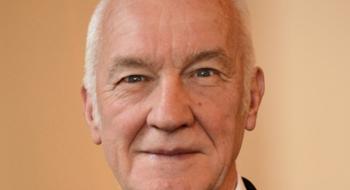